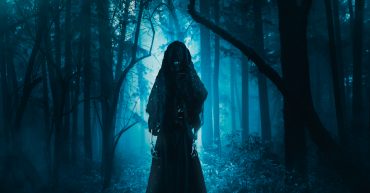 Psychics With Jobs; The Ghost Hunter

The Ghost Hunter is a person that looks for ghosts in spaces or places. Using various devices such as recorders, heat sensors, thermal cameras, and the ghost box, hunters will detect anomalous energies in a place and interpret it. Many successful television shows surround a team of ghost hunters who seek out spirits and attempt to communicate. In some cases, ghost hunters will have a team member that can resolve and release spirits from a place returning it to a sense of peacefulness and equilibrium. It is possible to read the energy of places using psychic tools and mediation. As with any technique, it is always best to use your own awareness and understanding rather than putting the power in another person’s hands.