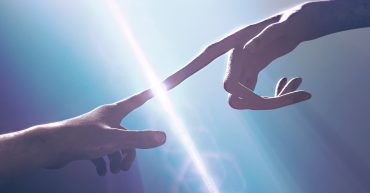 Alien life forms, their potential existence, and contact with humans have fascinated many generations. From movies and books depicting large-eyed green figures to saucer-like spacecraft, it has existed in the collective unconscious since the early 20th century. There is some belief that aliens may have contacted ancient civilizations and shared their knowledge with them. This belief has fueled series such as Ancient Aliens, and various movies, books, and theories around their existence and purpose. Today, there are people that believe they have been abducted and that contact has already been made with Aliens. Some of the results are increased psychic awareness. 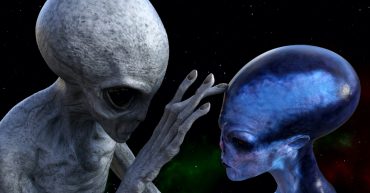 Aliens, Extraterrestrials, and UFOs provoke questions about the purpose and validity of claims of contact and their existence on earth. A plethora of information makes it difficult to decipher truth from reality. There is a race to lay claim to new answers and information. Psychics may offer a unique perspective.